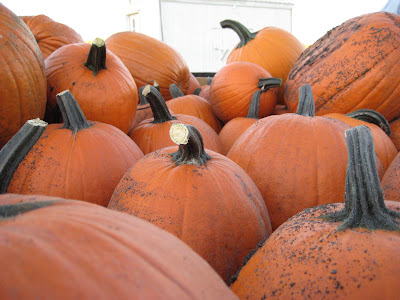 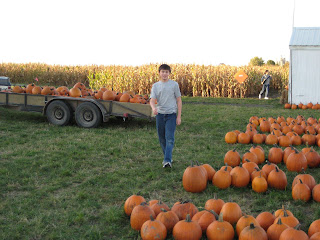 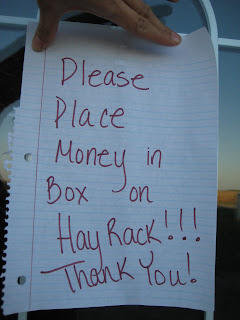 This sign is how I know that we live in Iowa. While “A” of GAIN was playing a volleyball tournament in Boone, the younger three and I went pumpkin shopping and corn maze running at Aaron and Jordan’s Pumpkin Patch. After we had run around for a while with the place to ourselves, three cars pulled in with pumpkin shoppers, followed by the trailer with a new load of pumpkins. I really liked the price — $2/pumpkin. 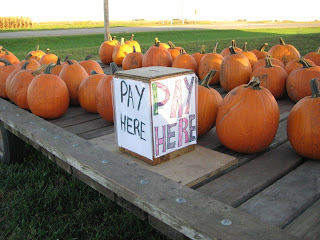 The gal was nice and took a check from me (I wasn’t prepared for a drop box payment). I overheard her telling a gal that she could drop off her money tomorrow. Only in rural Iowa.

The kids ended up playing a minotaur game in the corn maze for quite a while. They really liked the signs, like this: 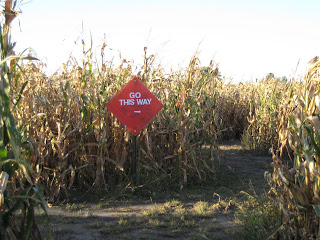